Through hard work and a little help from SparkPoint, Jesse started his own catering business; now he’s paying it forward.

When hard times hit, Jesse—like many in the Bay Area—struggled to find well-paying work. Soon he and his family couldn’t afford rent on their place in Hayward. They were staying in a homeless shelter when Jesse visited his local family resource center and saw a flyer for SparkPoint.

A cornerstone of United Way Bay Area’s poverty-fighting efforts, SparkPoint offers low-income individuals and families free one-on-one financial and career coaching and education to help them build brighter futures for themselves and their families.

Working with his financial coach, Jesse began taking steps to get his finances in order and rebuild his credit. “I thought credit was just for rich people, wasn’t for people like us, people from the hood,” Jesse says. “Just having that financial coach really helped.”

Jesse’s finances began to improve but he still struggled to find work until his coach told him: “If you can’t find work, just make your own job.” Jesse took those words to heart and soon started his own catering business, Tita’s Tacos, named after his wife with whom he runs the business.

Watch Jesse’s full story below to learn how Jesse has found success for himself and his family, and is paying it forward. 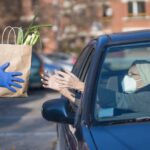 AS FOOD PRICES RISE, UWBA CONTINUES OUR FIGHT AGAINST HUNGER 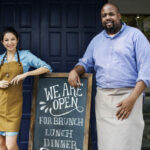 Making Retirement Savings Accessible For All 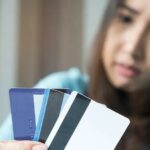